“I’m back in my home,” said a beaming Cappucci. He launched his professional career in this spot at 316 Manor Road when it was Scott’s Armory Inn, an address later known as Pepper Jack Grill. And now Kevin Harrigan and Joe Territo have established the place known simply as “The Local.”

The restaurant boasts of an inventory purchased only from Staten Island purveyors.

Starting Friday, Oct. 12, The Local will serve dinner starting at 5 p.m. A grand opening party is open to the public at 9 p.m., Friday with “Chopping Broccoli.”

The Local is a collaboration between Joe Territo, left, and Kevin Harrigan.

Joe owns the Manor House further up Manor Road and also partners with Kevin on Liberty Tavern Grill in West Brighton.  Kevin is the president of the Staten Island Restaurant and Tavern Association.

Chef Mike’s menu might remind fans of his former gigs.

He has tended the kitchens of The Manor House, Liberty Tavern Grill and even owned his place, Trends of Great Kills, until Hurricane Sandy.

There is an extensive appetizer list from French onion soup to wings and fried zucchini sticks to burrata cheese with tomato bruschetta and jumbo shrimp cocktail.

Mike purchases his fresh pastas like pappardella, angelotti and lobster ravioli from Pastosa.

The restaurant serves all of these items for weekday and weekend dinners. Eventually it will introduce a lunch and brunch menu. 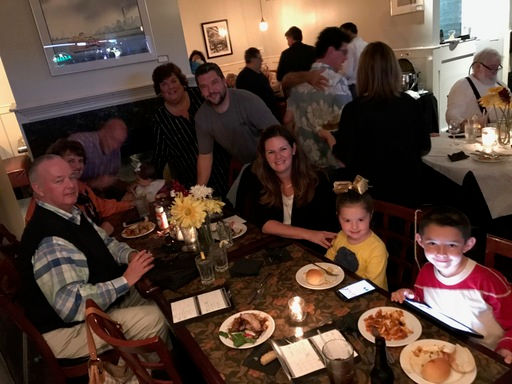 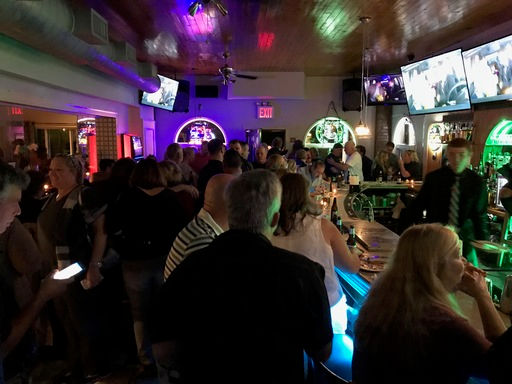 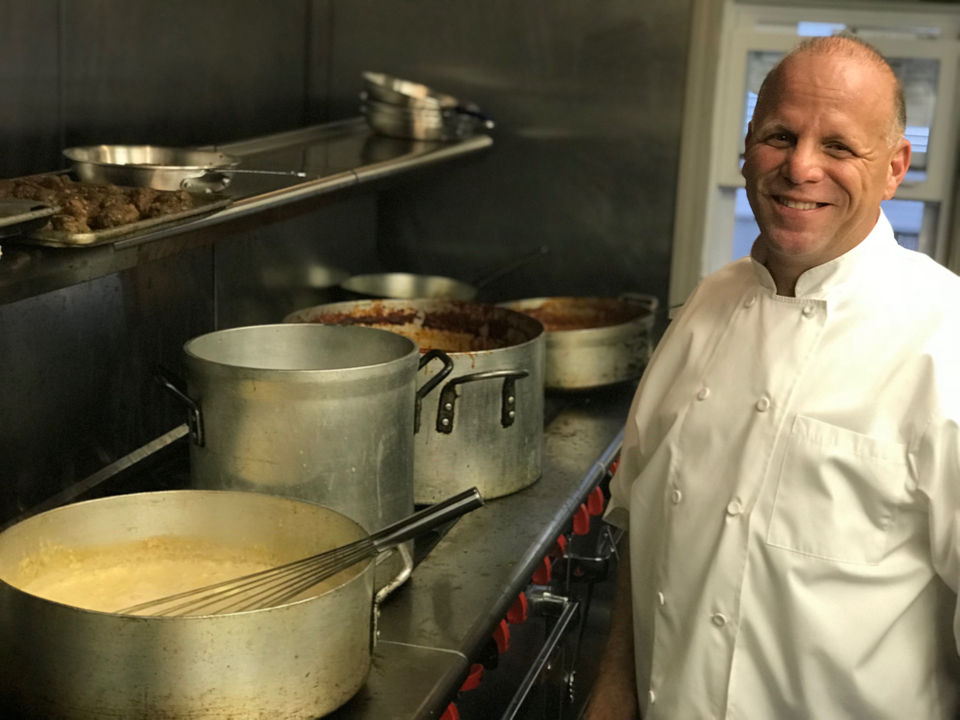 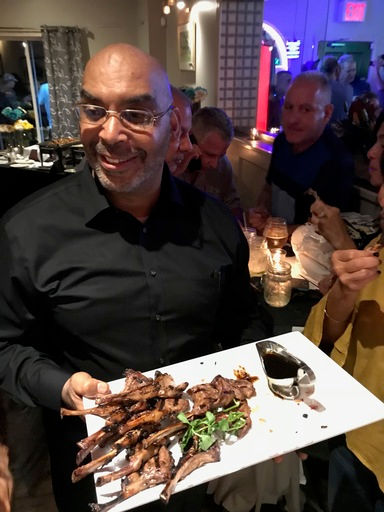 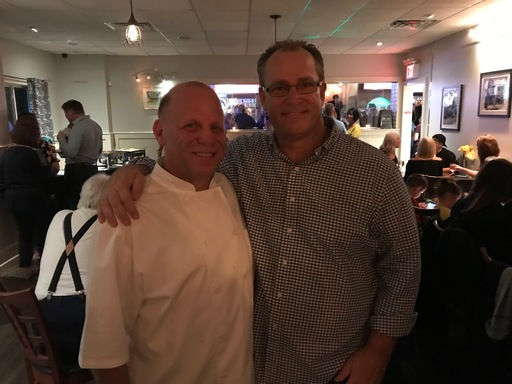 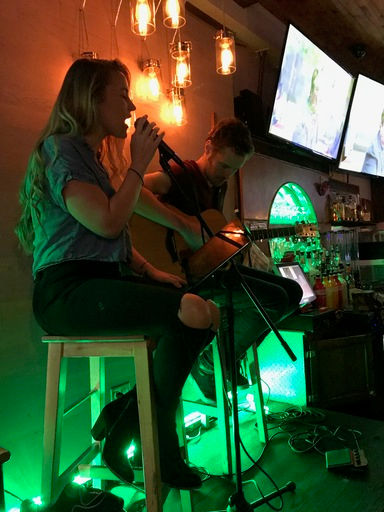 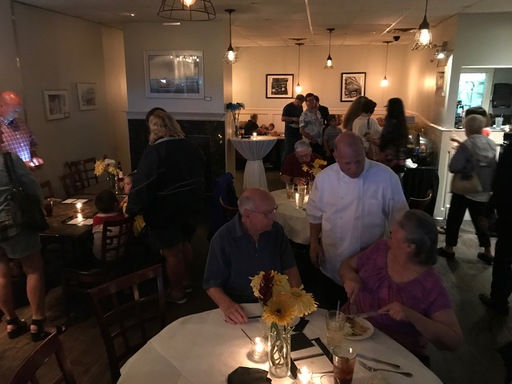 PRIVATE PARTIES AT THE LOCAL

When your planning your next celebration, meeting or bar-side get together with friends we have the space for you! 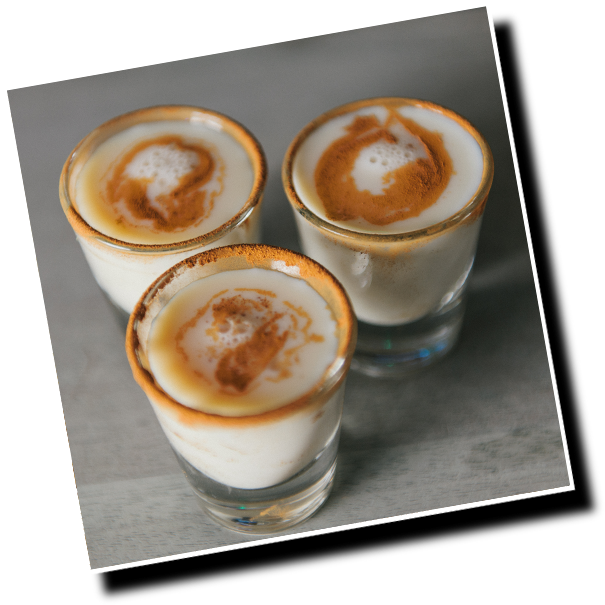 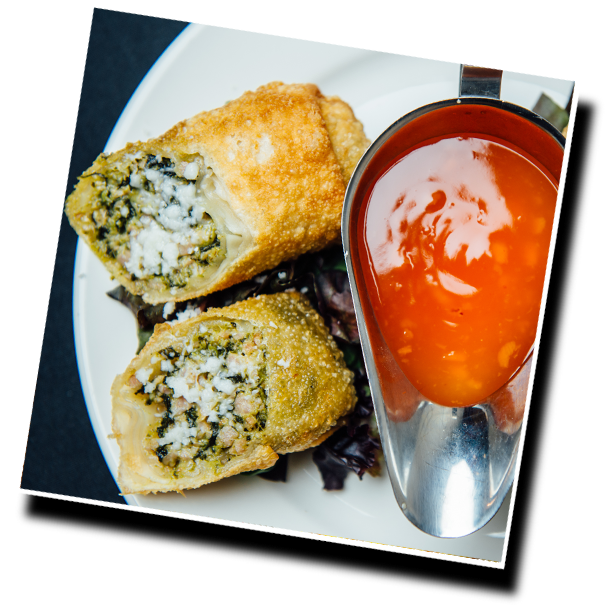